Your Hour of Power

Your Thoughts Equal Your Tomorrow 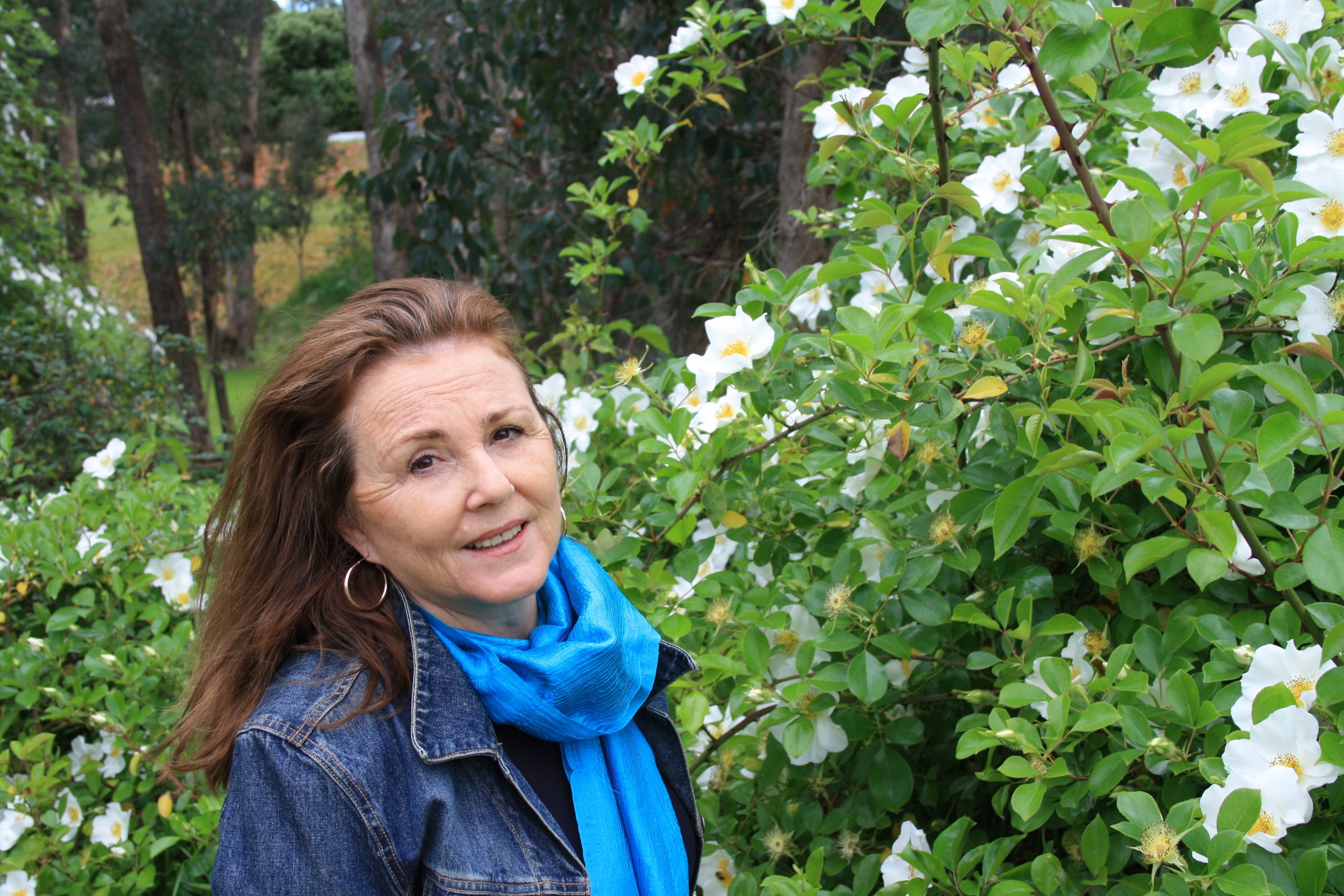 Why not find out how Kinesiology can assist you and your family in leading a healthy, emotionally balanced life? Kinesiology is an alternative health modality which effectively treats a range of physical mental and emotional issues.

I am Jacqueline Elizabeth I use a modern approach to energy work utilising traditional medicine techniques and modalities such as Kinesiology, Hypnotherapy, Aromatherapy and Self development sessions.

Working with me will allow YOU to access your personal power to reach optimum health and wellbeing. 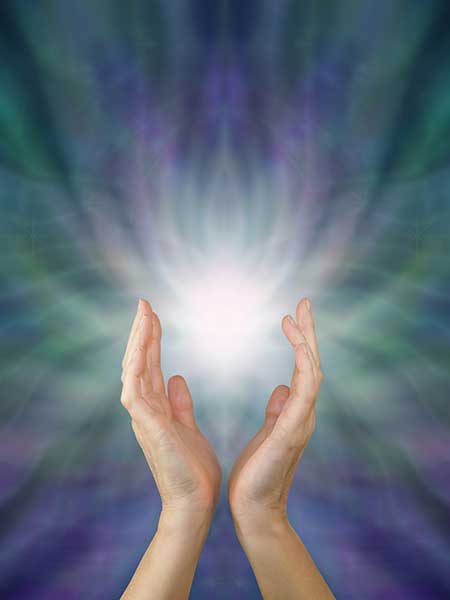 Client sessions are a deeply supportive, restorative ‘space’ allowing the client to access previously unexplored parts of themselves that are ready for healing.

Operating from my clinic in Australind I work with a range of physical, mental and emotional health issues. Some of these include: 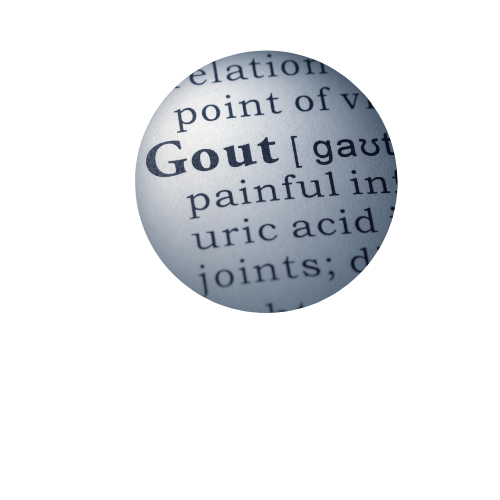 Ever woken up at 2am with excruciating pain in a lower limb joint? People who suffer with Gout know this situation all too well.

Gout is a form of arthritis that can affect anyone and is caused by high levels of uric acid in the blood. Most commonly it affects the big toe; although this is prevalent in Australia Gout cost the health system $176.5 million in 2015 – 16, it is viewed by many as an ‘old fashioned disease’ which only affects the aged, the overindulgent of rich food and the too much alcohol.

There is a serious side to this painful condition especially if you have pre existing condition such as cardiovascular disease, diabetes, obesity or a poor diet.

So how do you get high levels of uric acid in the blood?

Uric acid is produced by the body in order to break down purines (chemical substances) in foods such as offal, seafood, meat and alcohol. During this digestive process occasionally too much uric acid is produced, or the kidneys excrete too little uric acid consequently the uric acid forms crystals that end up in the joints causing extreme pain.

I have known Jacqueline for five years and during this time I have had the privilege of receiving her health insights, healing and nurturing advice. Jacqueline took a holistic approach when working with me. I have been diagnosed with severe arthritis and fractures in my back. Each time I have had a session with Jacqueline she quickly became intune with my whole body and located the source of my problem. Through these sessions she has greatly assisted me to gain a reduction in my pain and has aided my mobility.

Jacqueline’s in-depth knowledge of wellness, healing strategies and wisdom have positively impacted on my life and I highly support her professional practice.

I have been seeing Jacqueline for some years now for a range of physical and emotional issues.  I always leave our sessions feeling lighter, balanced and with more clarity.  Jacqueline is the ultimate professional with extraordinary insight and intuition.  I could not rate her services more highly.

Wanted to give you feedback after my session on Monday.  ITS WORKED!  I have not felt the overwhelming grief that I was feeling about ‘Mary’s’ death. Even now just two hours before the funeral I am OK, but I have given myself permission to let out whatever comes out. Thank you Jacqueline.

I was nervous about working through what I come to do today. Jacqueline was reassuring comforting and as excited as me with the breakthrough at the end of the session.

Jacqueline you are a very understanding Practitioner I felt nurtured and heard by you. Thank you.

I have known Jacqueline for two years and I would highly recommend her services to anyone form any walk of life. Over my years of experience with different therapies, Jacqueline was the one person who taught me how to implement and maintain boundaries easily and effectively into my everyday life. She has a very unique way of telling the hard things with professional diplomacy yet keeping a caring compassionate nature. Jacqueline definitely has a gift in healing others.

Jacqueline has been practicing the healing arts for many years, always extending her knowledge and experience. As a practitioner of Colour Journeys, she is wise, experienced, with a huge breadth of understanding of spirituality. Jacqueline is extremely conscientious with the highest level of integrity. I highly recommend Jacqueline as a practitioner.”

Tuesday, Wednesday and Thursday 11am to 7pm or by appointment 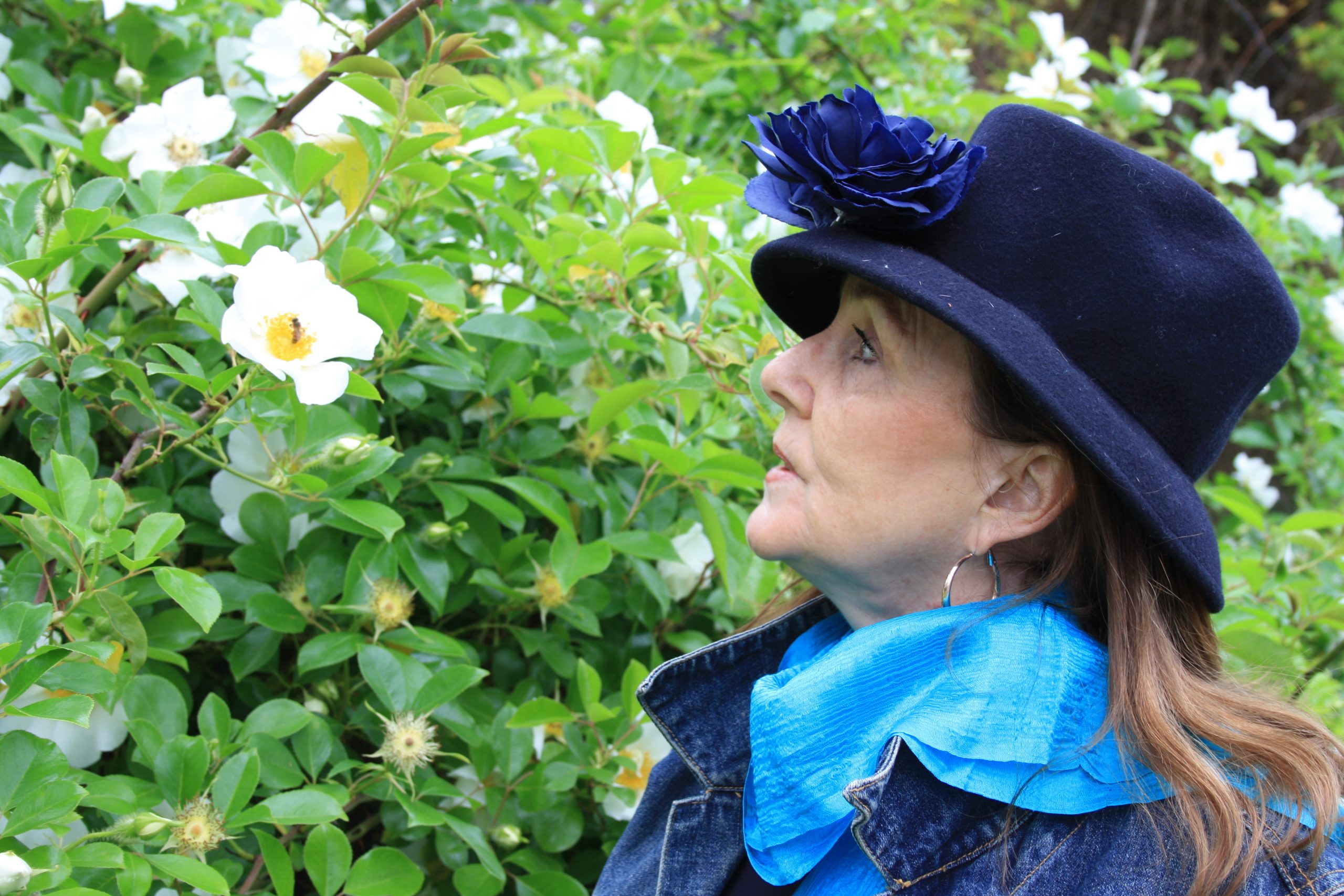